“Who Else Is Sick And Tired Of Spending Countless Hours Learning Spanish, Just To Find Out You can't even Speak enough Spanish To Hold A Conversation With A 4-Year Old Spanish Speaker?

O.K. I get it . . .
Maybe you’re able to hold a meaningful conversation in Spanish with someone other than a 4-year-old native Spanish speaker. For example, maybe you feel comfortable speaking in Spanish to your Spanish instructor or any Spanish speaker who goes out of their way to speak extra slowly and extra clearly so that you’ll understand them.


But when it comes time to have a meaningful conversation with ordinary, everyday Spanish speaking folks, you’re at a loss of words, literally!
Unless you’re a brand-new to learning-Spanish, then you probably already know about me and my story . . ..
I spent the better part of the late 1990s and early 2000s, learning Spanish with every Spanish book and Spanish course I could get my hands on – mainly cassettes and CDs in that era.
It was as if every Spanish course was designed to teach us (native English speakers) the Spanish that they (Spanish instructors) felt that we “needed” to learn. It was as if no one had ever bothered to ask us what do we “want” to learn.
If they had, they would have found out that we wanted to learn real authentic conversational Spanish – not that watered-down, formal Spanish that is so commonly taught. Certainly, there’s a place for formal Spanish . . .
Maybe in a business setting or when speaking to a college professor, you’ll want to speak very formal Spanish. But what about when it comes time to communicate with your average everyday Spanish speaking folks? That rigid or stiff Spanish that you learned just won’t cut it.
After all, every Spanish speaker who you encounter is not a business executive, college professor or even a hotel clerk, restaurant waiter or airline employee. Or anyone else who is going to go out of their way to speak Spanish slowly and clearly - just for you - because they’re accustomed to communicating with English speakers who speak very little Spanish.
In your journey to learn Spanish, you’ll have to communicate with ordinary Spanish speaking folks – such as, taxi drivers, shop owners or perhaps you have Spanish-speaking employees or co-workers. Or maybe you have Spanish-speaking friends, a significant other or in-laws -- and communicating with them while using overly formal Spanish just won’t do the job.
I came to this realization back in 2004. Yes, I know it sounds like prehistoric times for some younger learners of the Spanish language :-)
When I realized this, I teamed-up with several Spanish instructors who had helped me learn Spanish, and we created the ORIGINAL version of Learning Spanish Like Crazy Level 1. At the time, it was the first Spanish course ever that taught real, authentic, conversational Latin American Spanish.

Since the release of the original Learning Spanish Like Crazy Level 1, we have released more foreign language-learning products to help people speak foreign languages with confidence. Here’s a list of some of the products we’ve released:
As the Founder of Learning Spanish Like Crazy, I’m truly grateful to have had the opportunity to be part of a team that has enabled hundreds of thousands of people – who once struggled to learn Spanish – to finally speak Spanish with confidence – and in many cases reach complete fluency.

But what’s really important to me . . . .
Learning Spanish Like Crazy, has allowed me to finally “escape” a career that I hated (being an attorney in New York) and finally fulfilling my dream of living in Medellín, Colombia - La Ciudad de La Eterna Primavera (the City of Eternal Spring). 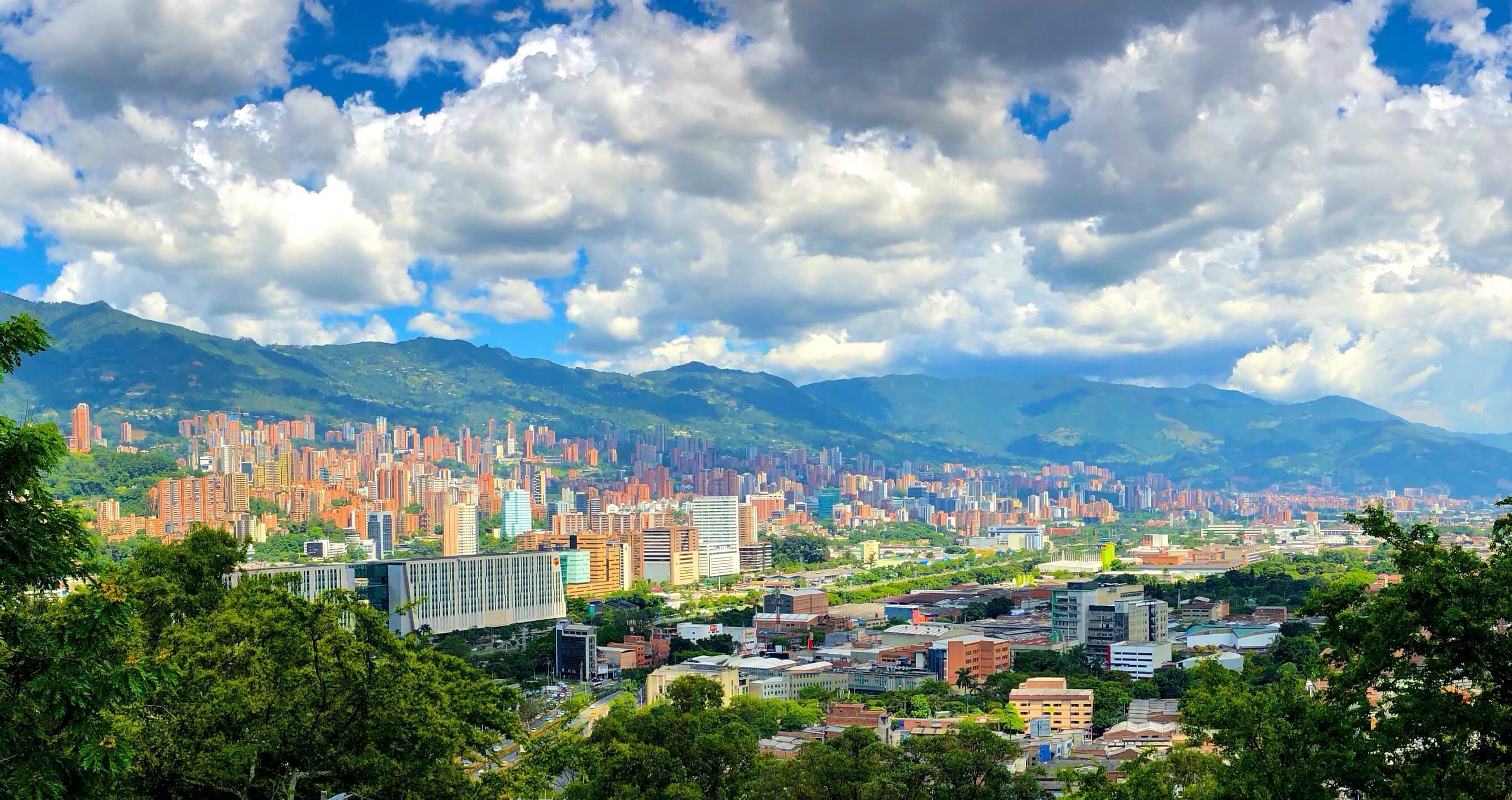 What’s So “NEW” about the
NEW Learning Spanish Like Crazy Level 1?

Once again, with the NEW version, we’ve only included native Spanish-speakers to make sure you develop an authentic Latin American Spanish accent.
So what’s different about the NEW version?
The content of the NEW Learning Spanish Like Crazy Level 1 is completely new. We have rewritten and re-recorded the Spanish lessons – with completely new Spanish speakers.
We’ve also re-written the lessons to make the Spanish that you learn more practical and more useful for the type of conversations you’re most likely to encounter when speaking to regular, everyday Spanish speaking folks.
And we’ve also re-written and re-recorded the lessons to make sure the lessons keep you captivated. Our goal with the NEW Learning Spanish Like Crazy program is to keep you fascinated. That’s because if you find the lessons fun and fascinating, the more you’ll use them, and the more you use them, the quicker you’ll accomplish your Spanish-speaking goals. 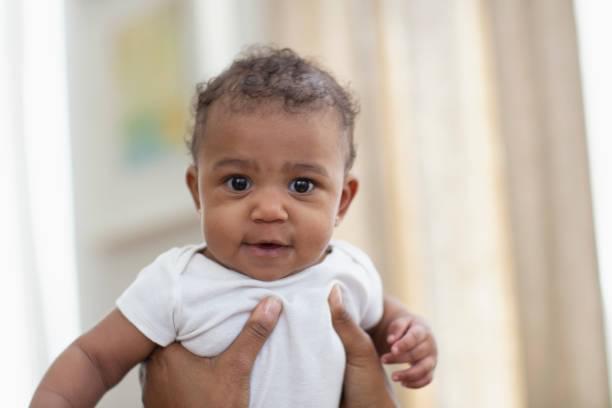 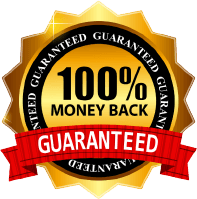 I'm so confident that the New & Improved Learning Spanish Like Crazy Level 1 will empower you to master conversational Spanish that I’m giving you the most secure guarantee imaginable.
Use this system for a full 30 days. Practice with the program on your laptop, tablet or smartphone (or all three devices if you like), and then go have a conversation with a native Spanish speaker or several native Spanish speakers. And if they’re not truly amazed at how you confidently speak and understand conversational Spanish - Or if you’re not absolutely thrilled with your new ability to easily, speak and comprehend conversational Spanish with complete confidence, I’ll refund your money in full, no questions asked!
ADD TO CART

To Sum It All Up, What Do You Get With The NEW & Improved Learning Spanish Like Crazy Level 1

As a special bonus gift, I’m throwing in a FREE copy of
the ORIGINAL Learning Spanish Like Crazy Level 1 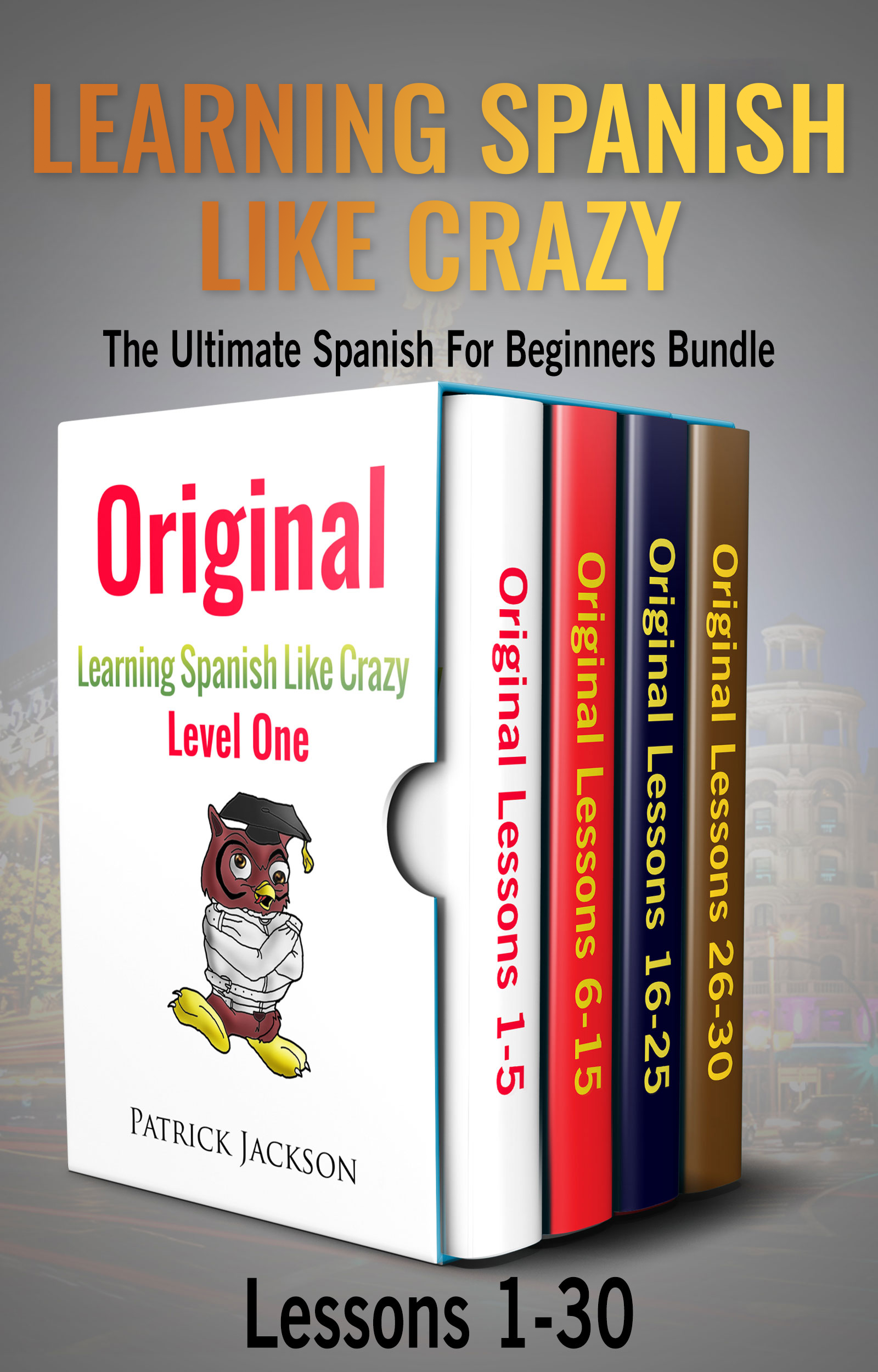 AND WHAT IF YOU DON’T INVEST A MEASLY $297
IN ORDER TO FINALLY MASTER SPEAKING
AUTHENTIC CONVERSATIONAL SPANISH?

If you are not prepared to invest a measly $297.00 in order to finally master real conversational Spanish, then prepare yourself for the following . . .
You may continue to lack confidence when it comes time to speak to normal, everyday Spanish speaking folks. And you may continue to find that it’s difficult (if not impossible) to understand and communicate with ordinary, everyday Spanish-speaking folks, such as taxi-drivers, shop owners, Spanish-speakers asking you for directions (or giving you directions), and perhaps your employees, co-workers. And God forbid, even worse . . .
You may continue to find it hard communicating with your Spanish-speaking friends, significant other and in-laws.
Now if not being able to communicate and speak authentic conversational Spanish with pure confidence doesn’t bother you, then the NEW Learning Spanish Like Crazy program probably isn’t for you.
But if you are sick and tired of not being able to speak Spanish with confidence – and not being able to communicate with ordinary, everyday Spanish-speaking folks, then click the button below and get your copy the NEW & Improved Learning Spanish Like Crazy Level 1 along with your special bonus package for just $297.

Get The NEW Learning Spanish Like Crazy
(Level 1) Right Now!